Which Markets Should the UK Trade With in 2019 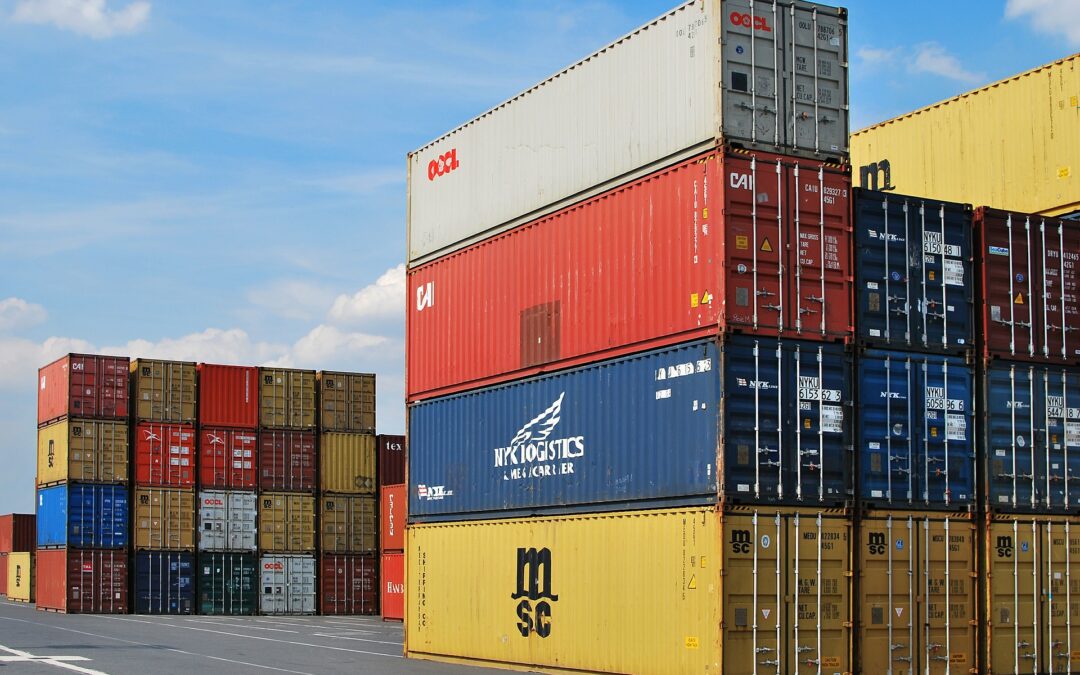 UK Translation Supplier Avitas Translations discuss which markets the UK should trade with in 2019?

With Brexit looming ever closer on the horizon, the gap between Britain and the EU continues to look worryingly large and as a UK translation supplier that works with clients in different countries this could have huge impacts. The prospect of losing our trade partners and with no agreement in place could have devastating effects on the whole economy.

Every business in Britain could be hit by a failure to secure new trading partners, even if they don’t trade overseas directly. The ability to import and export is essential to keep prices low as well as making a profit.

The UK Department for International Trade has been scouring the globe, seeking new trade agreements that will be viable from 2019 onwards. But where have they been turning their attention and where else should they be looking? Here’s a closer inspection of potential trade markets for Britain in the future.

Rather than just considering the markets which are considered as established, Britain could do rather well if it’s able to take full advantage of those who are just coming to the fore. While forecasts suggest that many of the current world leading markets are going to tumble, many emerging markets are expected to boom.

Countries where the economy is growing offer real potential for future trade; this is typically marked by a simultaneous rise in the population.

PwC, one of the leading experts in forecasting and economics, and the World Bank have provided predictions for growth in both the population and economy over the next three decades.

Based on the expected strength of these emerging economies, and the growth of their population, Egypt, Bangladesh, Pakistan and Malaysia are forecast to become important places for trade. Egypt and Pakistan are predicted to grow by around 60%, Malaysia by more than 30% and Bangladesh around 20%.

However, growth in emerging markets is something that is expected to prosper in the medium to long term. In the shorter term, emerging markets have taken a downturn but experts believe this trend will reverse.

Businesses are already preparing for the exit from Europe and looking to shape deals which are sustainable in the longer term. Until a deal is struck, no-one knows what barriers will be in place to trade with Europe or the kind of tariffs which may apply.

Countries such as India and Canada both represent good trading opportunities because of the common language and the similarities in the legal system. This makes it easier to converse and strike deals, an important factor for trade.

However, geographical location is also important and is one of the reasons that up until now, the EU has been so vital for the UK.

Approximately 20% of UK exports currently go to the US; this includes both goods and services. Common culture, language, the law, historical links and geography contribute to the success of this partnership.

However since the appointment of Donald Trump as President and his protectionist policies, there remains questions over whether the US will be as viable an option as before. President Trump has indicated a willingness to connect with the UK on an even stronger basis post-Brexit, so there remains potential opportunities to explore in this market which is already strong.

However, Trump has also poured scorn on Theresa May’s intended plan to align the UK with the EU in certain areas and has suggested it will “kill” any potential trade deal. This raises questions about the stability of any UK-US deal and possible expansion.

The Middle East and Africa are the next two markets which are closest geographically to the UK but at present they contribute just 6% to global GDP. However, with a population of around 20% of the world’s population, this remains a market that’s ripe to be developed. The IMF predicts that in the medium term developing Asian region will grow by more than 60% while the Middle East, Sub-Saharan and North Africa will all expand by over 30%.

A Work in Progress

2018 ONS figures show that Britain is continuing to make headway in trading outside the EU, with exports of goods and services higher to the rest of the world than the EU.

In 2017 the UK exported approximately £342 billion to countries outside the EU, compared to £274 billion within the EU. Areas which recorded the greatest growth included Oman, Macedonia and Kazakhstan with increases of 354%, 318% and 210% respectively.

Dr Liam Fox, International Trade Secretary, has emphasised the significance of these figures, highlighting that 90% of trade is expected to come from outside the EU post-Brexit.

In the opposite direction, over 2000 foreign direct investments were made in the 2017-2018 fiscal year.

With the UK already holding membership of the World Trade Organisation of its own accord independent from the EU, and strong growth in exports outside Europe, there is potential for further expansion. There is much left to hammer out before Britain’s planned exit from the EU in March 2019, in particular any trade agreements.

However, no matter how negotiations between Britain and Europe proceed, there remains many markets beyond the European borders that present opportunities for growth and expansion. Choosing to make the switch sooner rather than later to capitalise on appetite for partnerships may prove to be the smart move.

If you are in need of a translation service from a UK translation supplier, get in touch with our team today.