What are the Languages of the future? 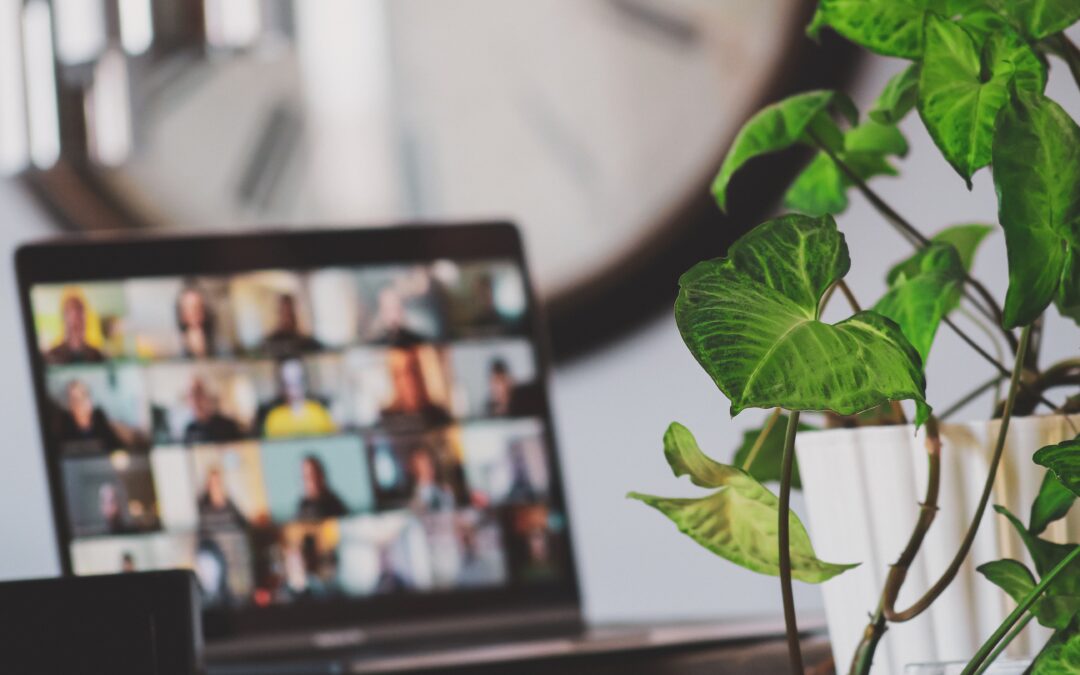 From a UK Translation company, we are always keen to watch any up and coming languages or developments in the way the world interacts!

It’s estimated that there are up to 7,000 different languages in the world. The most widely spoken are Mandarin, English and Spanish. Today about 1 billion people speak Mandarin around the world.  Likewise it is predicted that the number of students learning Mandarin, in the UK, will double by 2019. The education minister has described it as the “language of the future”.  Similarly he has pledged to increase the number of qualified Mandarin teachers to 1,200 by 2019. Furthermore it is hoped that this will encourage more British people to learn. Currently only 1% of the population are fluent in Mandarin.

Ms Truss said: “China’s growing economy brings huge business opportunities for Britain.  It is vital that more of our young people can speak Mandarin to be able to trade in a global market. Thus able to develop successful companies.” BBC News

However, Mandarin isn’t the only language gaining in popularity.  It might be wise to explore your options more thoroughly.  All depending on your motivation for taking up a new language.

So, which language should you learn in 2019? It depends on your goal.  Why do you want to learn a new language? When making up your mind consider the following:

It is well known that even a small amount of vocabulary is invaluable if you are visiting a foreign country.  Not only for navigating your way around a strange place but also to blend in with the locals. If you want to have an authentic experience, to haggle or negotiate while you’re shopping, to order the local specialities.  There is no better way than knowing the language of the country you are in. Shared language is the key to breaking down barriers. Consequently, If visiting India is high on your bucket list, it might make sense, to add learning Hindi to your list as well!

If you want to speak the most popular languages in the world for travel purposes – the current top ten most popular are: English, French, Spanish, Russian, Arabic, Mandarin, German, Japanese, Portuguese and Hindi/Urdu.

If you want to further your career prospects, a new language – especially one that isn’t commonly used among your peers – can be an excellent boost to your resume. According to Business Insider UK, many industries are looking for multilingual employees, especially since Brexit. Likewise, It may allow you to earn a higher salary, to travel more with your job or take on more international clients.

The more languages you speak the more attractive your resume to certain industries. The list of languages most desired include the typical European ones, taught in school but also more unusual but highly sought-after languages, including: Arabic, Japanese, Russian and Mandarin. However, these are also considered some of the hardest languages in the world to learn, which leads us to your next consideration.

In modern times it is much easier to learn a new language.  Even the most intimidating languages can now be learned from the comfort of your own home. The internet has made the learning of new languages a less daunting task for instance.  Furthermore, there are online video tutorials, reading material (including foreign newspapers), translation services, online forums, social media groups and tests. We often hear that the world is shrinking and in terms of communicating with people in other countries and learning about other cultures it couldn’t be more accurate.

If you have never learned another language, or haven’t since you were 14, then it’s probably ill-advised to start off with something as complex as Mandarin! There are many other languages that are easier for English speakers to learn and any proficiency in any foreign language is better than none. If you are a beginner, the easiest languages to learn are Italian, Spanish and French. You will also find that resources and classes in these languages, are much more readily available.

So what language should I learn?

There are many other things to consider before deciding which language you should learn:

What do you think? Which language would you like to learn and why? Feel free to let us know in the comments section or contact us for a free quote from a UK translation company with multiple awards to date!