At Avitas we have experienced native linguists that can translate any content from Turkish to English or from English to Turkish and provide a certified Turkish Translation Service.

Get A Free Quote

Additionally, we only use Turkish speaking, native translators to ensure the highest level of quality of the final translations.

Furthermore, our expert project managers, linguists and staff can handle any document format, deadline and subject domain.  For example, a simple one page Turkish marriage certificate or a technical Turkish translation.

We have you covered whether you are looking to translate a document from Turkish to English or translate into Turkish.

Furthermore, our qualified team is selected based on expertise and target market.  Therefore ensuring an English to Turkish translation of an email for instance, is translated differently to a business critical presentation or Gov document. 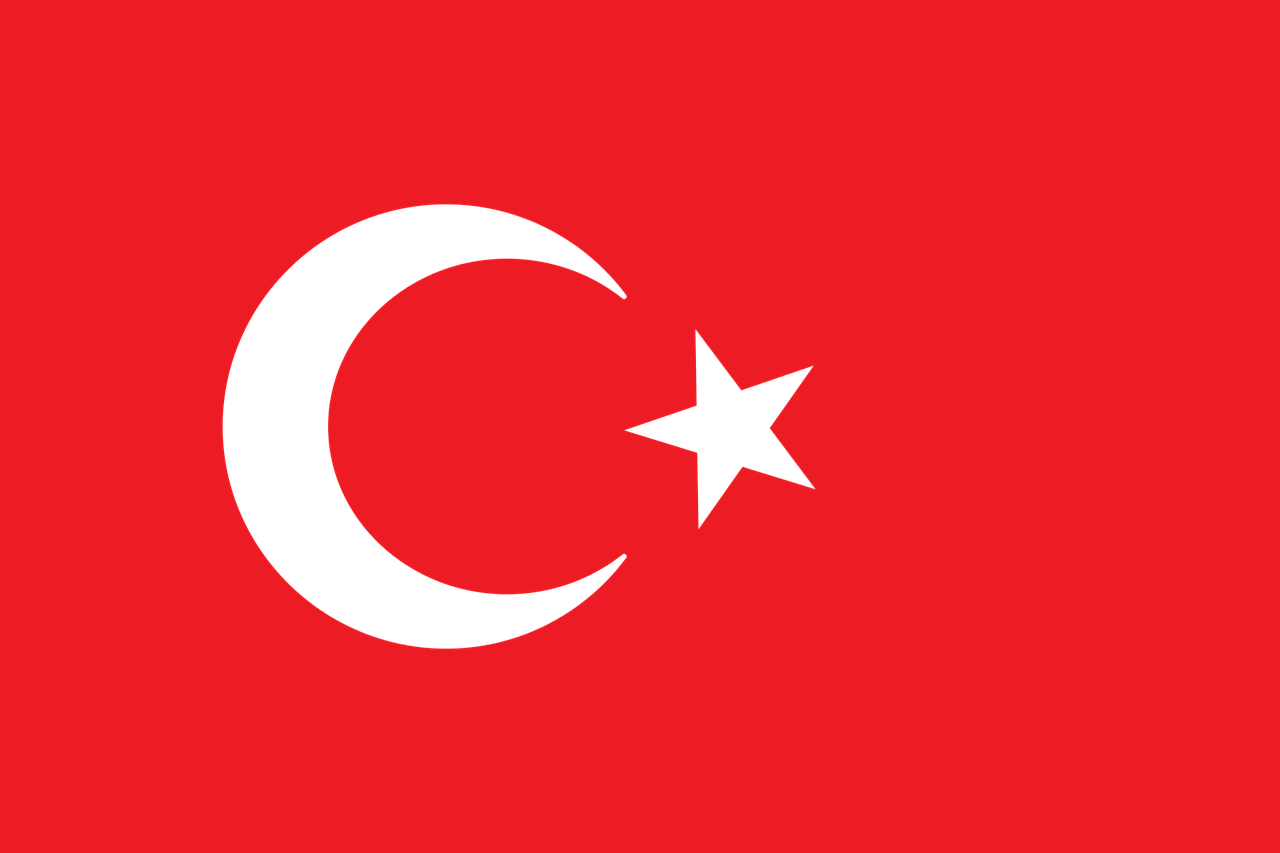 Turkish is a language spoken in Turkey, Cyprus, Bulgaria, Greece as well as by several million Turkish immigrants.

In addition, Turkish is a Turkic language.

Like Finnish, Estonian and Hungarian it was once written using the Arabic alphabet. It has however since been changed to the Latin alphabet.

Similarly, the Turkish government justified the change as making Turkish much easier to learn and to increase literacy among the local people.

Around the world it is estimated that 75 million people speak Turkish.

That being said, we provide free quotes within minutes for any Turkish Translation project.  Alternatively if you would prefer to talk to a member of our team, visit our contact us page.

“I needed a professional translation from Turkish to English for a Visa Application, Avitas responded quickly and were very helpful along the way”.

We booked a Turkish Interpreter with Avitas at short notive.  In short, the interpreter was professional and efficient. Highly recommend”.

In addition to standard document translation services in Turkish, we also offer a range of other Turkish language services. 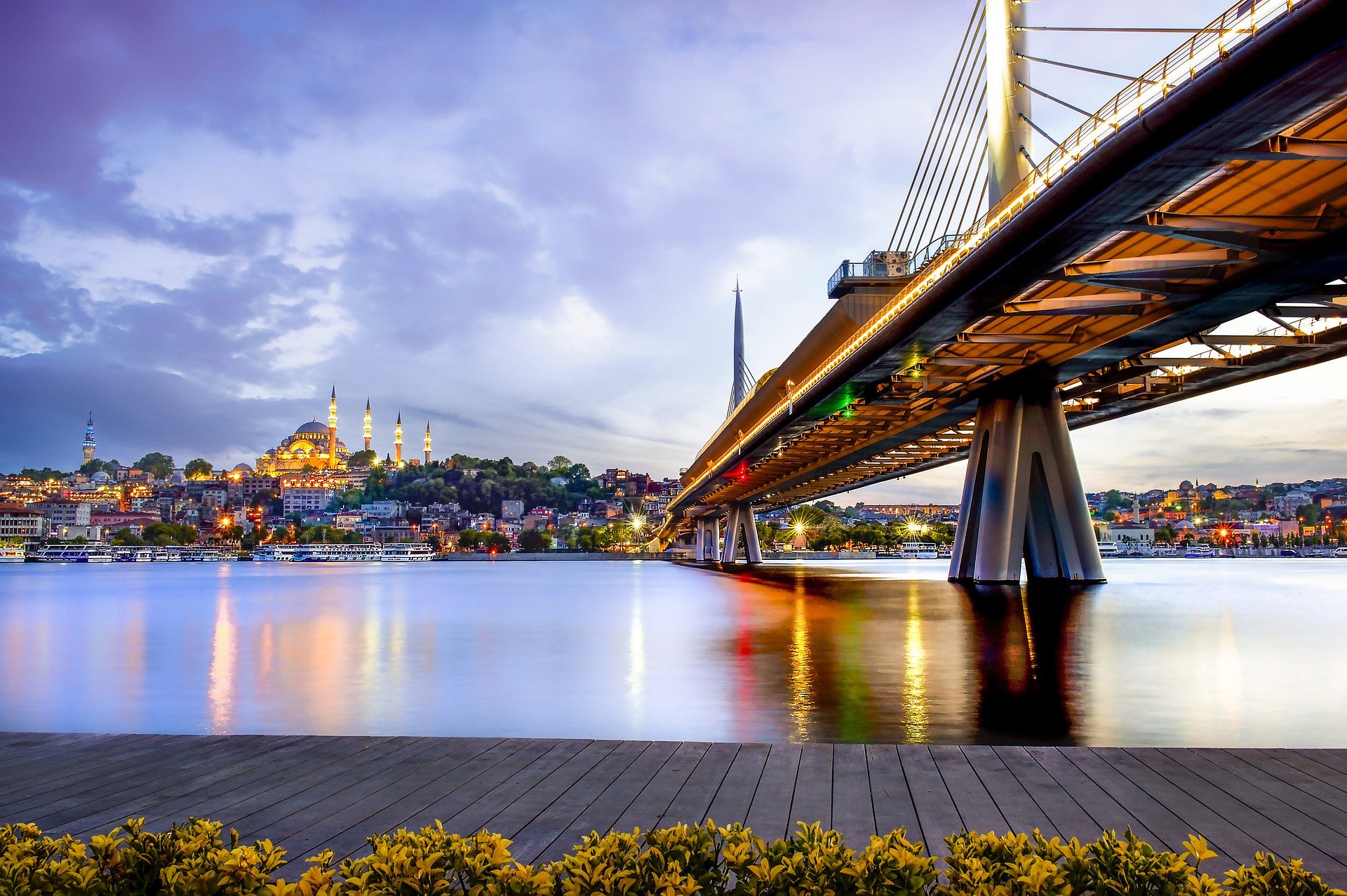 Get a Certified Translation

We are super proud to have won numerous awards since we launched in 2018.  These include awards recognising our commitment to quality, staff training and customer satisfaction.

To top all this off, we are ISO 17100 Accredited for quality in Translation Services meaning we delivery what we say, each and every time.

Why not get in touch?

Get in touch with our team today to find our how we can help with your Turkish translation or language service needs.  Alternatively, if you simply want some answers to your questions, we are always happy to help.

Read our latest reviews on Trustpilot.