Do you need a Quote for an English to Arabic translation service?

At Avitas we have experienced native linguists that can translate any content from Arabic to English or from English into Arabic.  A full range of Arabic Language Services.

As Arabic is a Right to Left language we only use Arabic speaking, native linguists.  This ensures the highest quality level of final translations and enables the target text to read naturally.

Our expert project managers, linguists and staff are able to handle any document format, deadline and subject domain.  From a simple one page Arabic marriage certificate to a 100 page technical user manual translation. 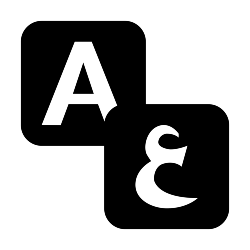 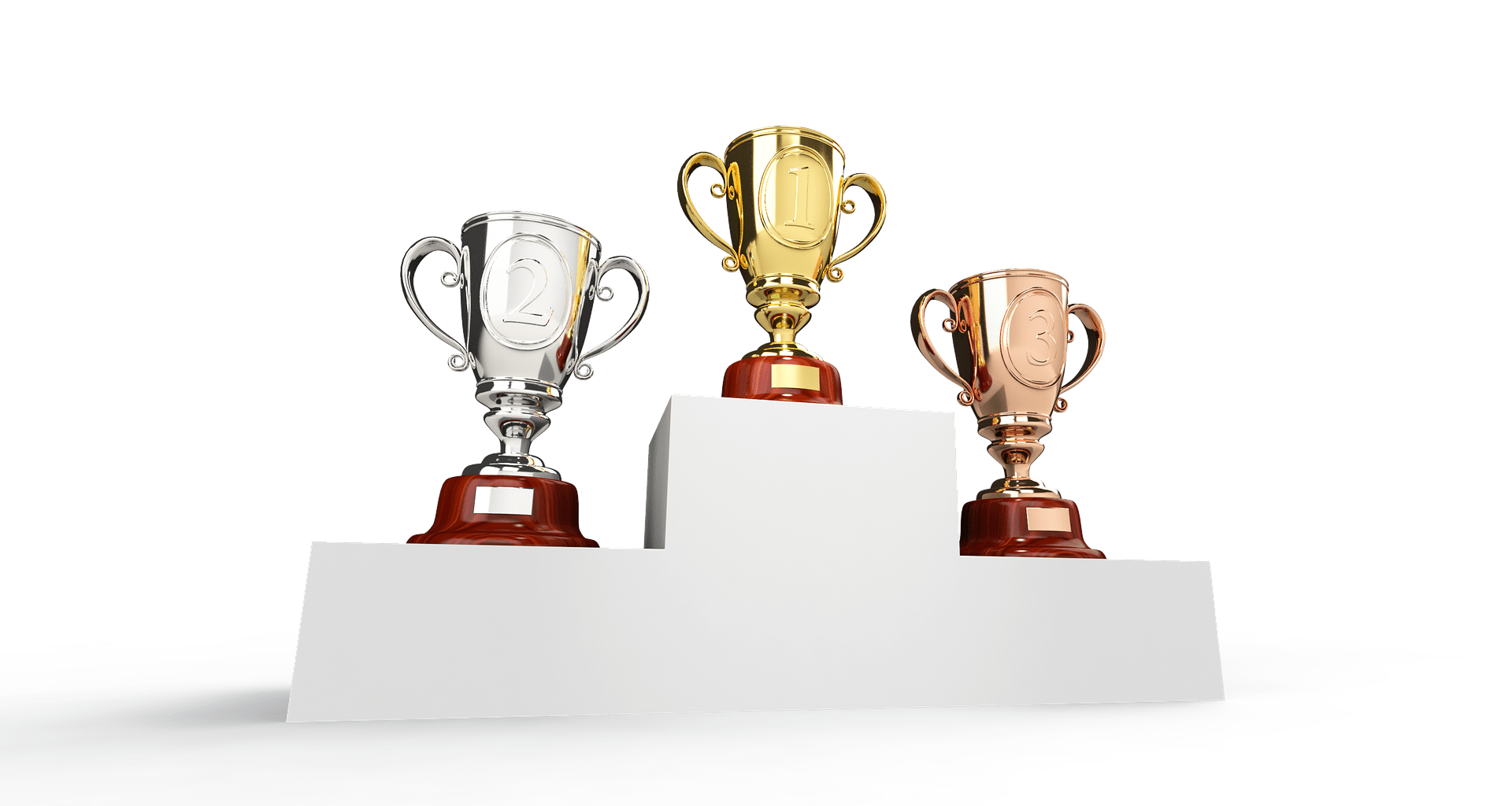 An English to Arabic translation of a document for the UAE would be localised differently to one being presented in Saudi Arabia.  This in depth local knowledge is why our Arabic translation services are trusted by clients around the UK.

We can provide a free quote within minutes, alternatively if you would prefer to talk to a member of our team, visit our contact us page.

To get a Free Translation Quote follow the simple steps below:

1 – Fill out the quote form, attaching your file/s

2 – Our team will email over a written quote within minutes

3 – Accept the quote via email

4 – An invoice with payment link will be sent, once paid we begin work 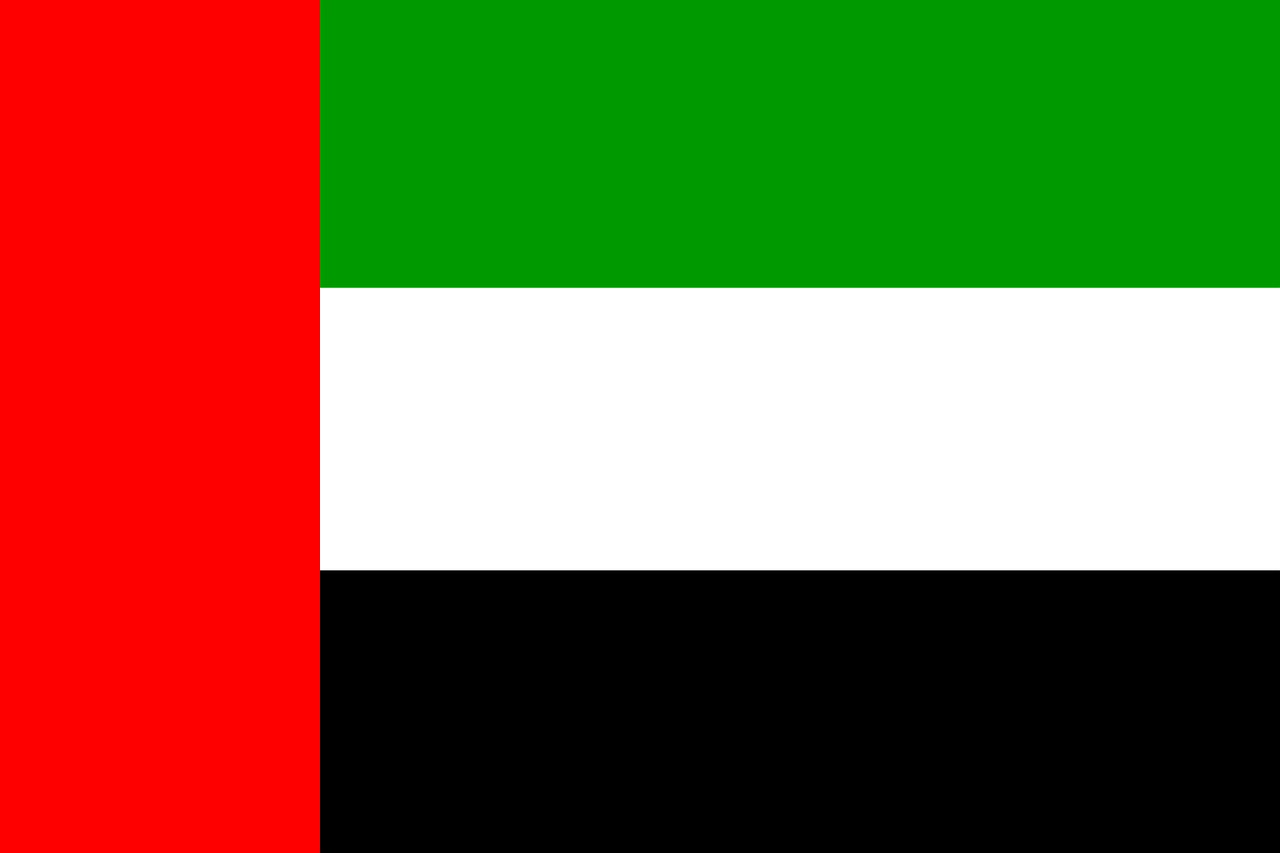 Around 292 million people speak Arabic as their primary or first language.  Likewise, many more people can also understand it as a second language.

The Arabic language has its own alphabet written from right to left.  In addition, it is one of the six official languages of the United Nations, the other five languages being English, French, Spanish, Russian and Chinese.

Many countries speak Arabic as their official language.  However, the language has many dialects, such as Modern Standard Arabic, Egyptian Arabic & Gulf Arabic.  Furthermore, some of the dialects are so different from one another that speakers have a hard time understanding the other.

“I needed a certified Arabic document translation to English near me in central London and Avitas responded quickly and were surprisingly well priced!”

“After searching for an Arabic Notary public near me, I was happy to find Avitas.  Freindly and informative, would recommend for any Arabic official translaton”.

Two of the most useful phrases to know in the Arabic language – Hello and thank you!

See below for how to pronounce each of these translations:

How to say How are you in Arabic?

Another good way of greeting friends in Arabic is to ask how they are:

How are you? – Kayf Halukum

How to say excuse me in Arabic?

How to say What is your name in Arabic?

What is your name? – Ma Asmuk?

Get a Certified Translation

Get A Free Quote

Why not get in touch?

Get in touch with our team today to find our how we can help with your Arabic translation or Arabic language services.  If you simply want some answers to your questions, we are always happy to help.

Read our latest reviews on Trustpilot.